The Giants of the Sky

Home _ Activities _ The Giants of the Sky

Show of birds of prey and exotic birds in flight in the heart of the medieval city. 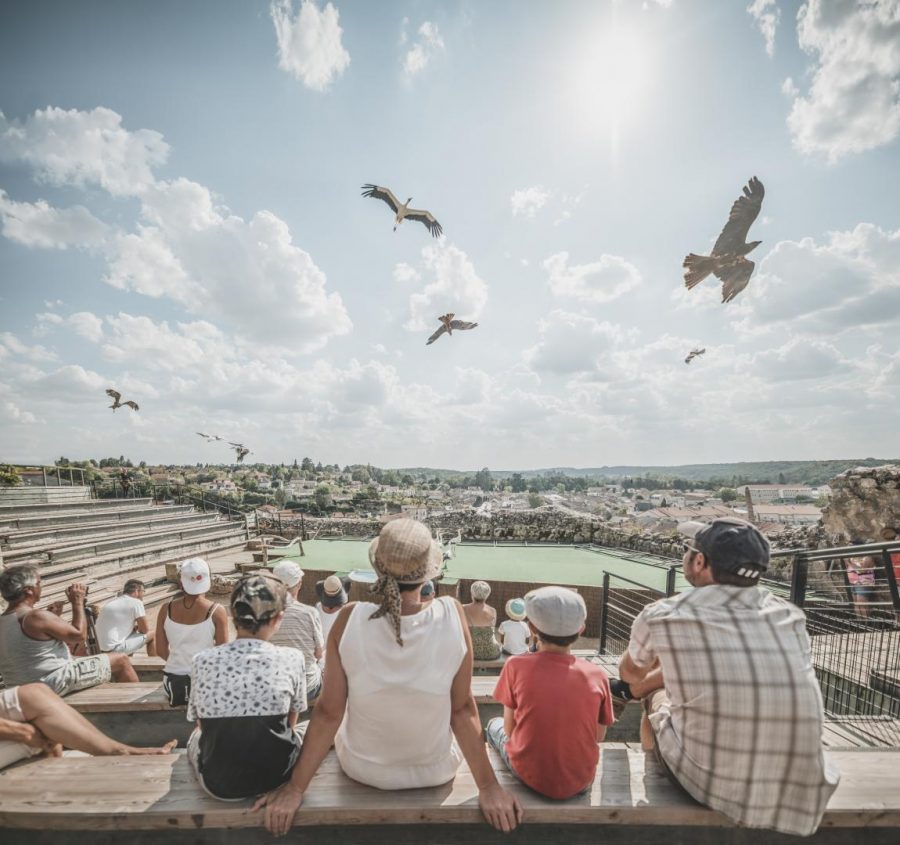 Vultures, eagles, owls and many other birds of prey will graze you during their aerial prowess. You will appreciate this proximity to the birds and the complicit relationship established with their trainers who make the reputation of this large-scale show.

The Castle of the Bishops :

Also known as the Baronial Castle, its strategic position allows it to dominate the territory. In the Middle Ages access to the castle was by a ladder or a footbridge over the dry moat. It had no defensive element. It was only with the arrival of Bishop Ithier de Martreuil (around 1400) that the castle underwent improvements and in particular the incorporation of defensive elements of which we have few traces today. The ruined state of the castle is due to the abandonment and then its sale in 1792 where it became a stone quarry. It is classified in 1870 as a historical monument. 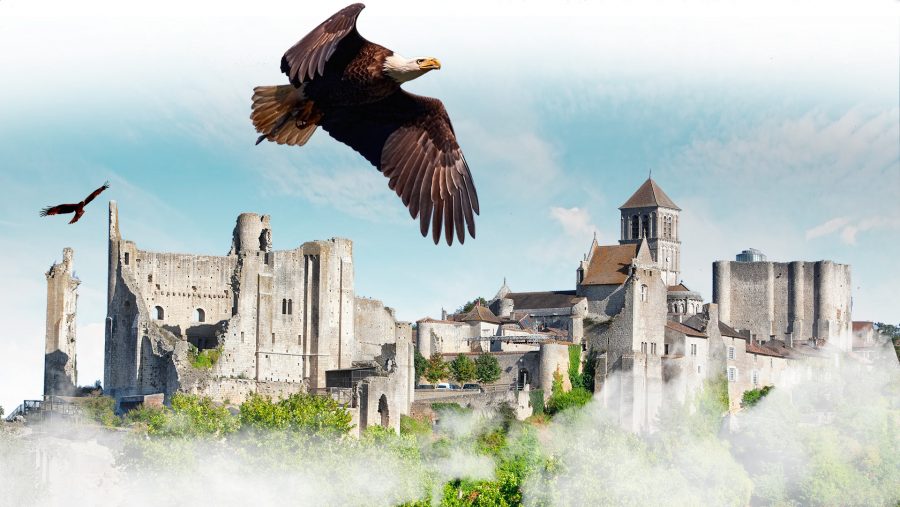 open from April to mid-September